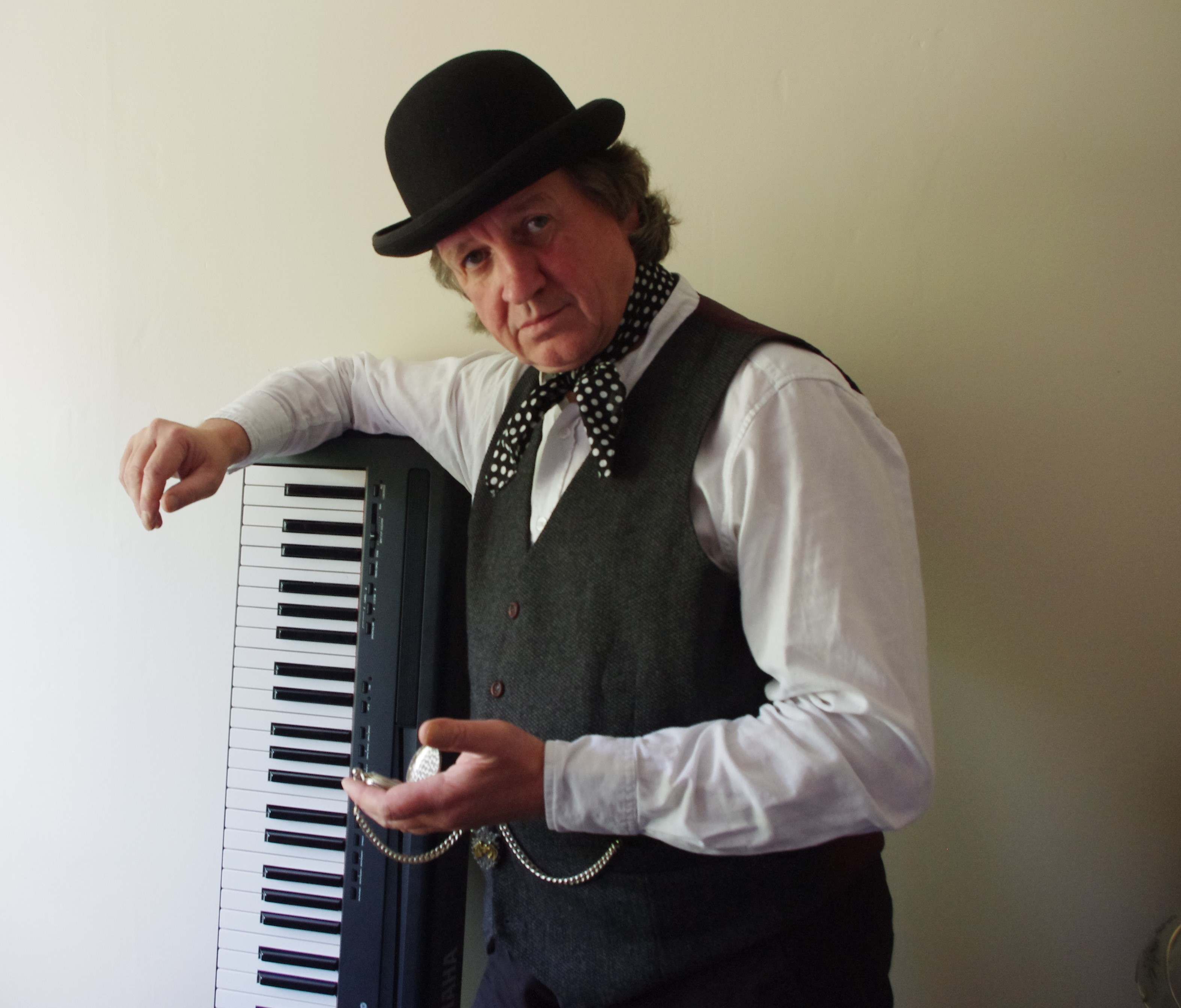 It was around 10am when I drove slowly into the car park at Mill Ride Golf and Country Club. I was really early, but I’d much rather have time on my hands than be late. The event that I was playing the piano for was a meeting of Ascot Round Table and they wanted music through lunch followed by a Cockney singalong. Richard Audsley met me on arrival and he was pleased to see me so early. He was organising the event and my arrival was one less worry for him.

I played loads of jazz standards, as well as some more modern songs and I even played some classical piano pieces. I then changed my clothes and dressed in fully cockney attire (Bowler hat, waistcoat, Grandad shirt, pocket watch etc.) I then handed out the song sheets and played all the old London favourites including Lambeth walk, Daisy, Knees Up Mother Brown, Don’t Dilly Dally on the Way and quite a number of others. Everyone sang with great gusto and I really felt that everyone was enjoying themselves. Let’s face it, who doesn’t enjoy a good old sing song to a pianist playing that old honky-tonk piano.

At the end of the session I packed up my gear and song sheets as quickly as I could as I had to get to Eltham for a 90th birthday party. Please see my other blog HERE

A baby grand shell is available for all those situations where a normal digital piano just wouldn’t look right. Click HERE for more information

Here are some of the counties Eugene covers: